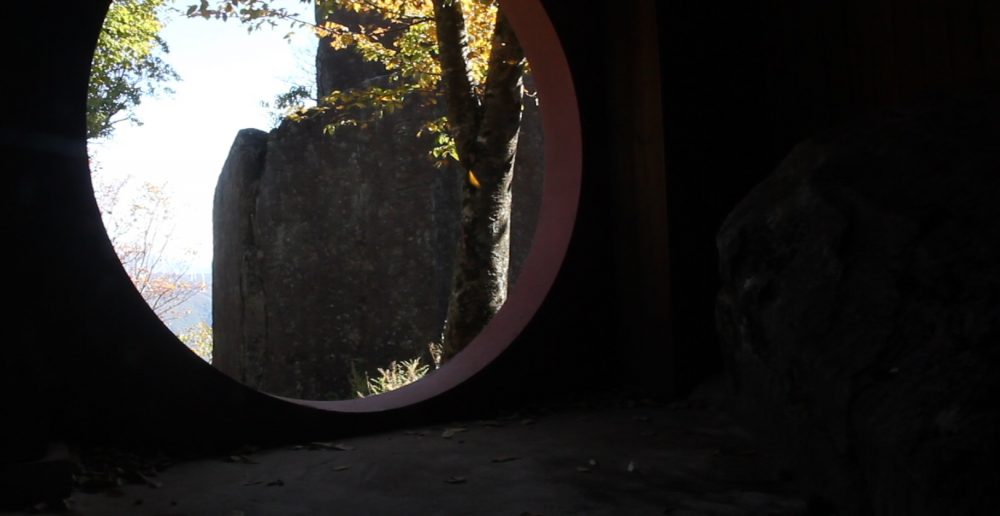 how i miss the taste of tangerine 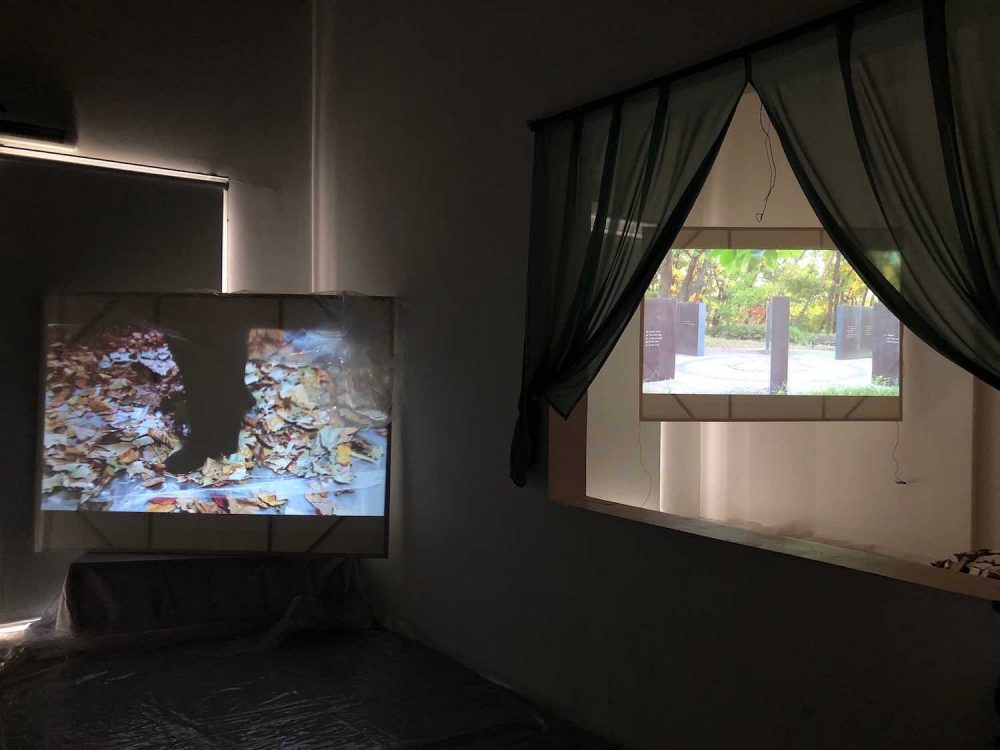 Xuan Ha (b. 1993, Đà Nẵng), is a visual and multimedia artist. She has been an active practitioner in the local art community since the end of 2015, when she co-founded the art collective Chaosdowntown Cháo.

In her recent practice, Xuân Hạ reflects on questions around the direct and indirect impact of urbanization and industrialization on Millennial behavior, especially in Vietnam. Through various forms of experimenting with space, using fragments of daily material and manipulating moving images, she presents non-realistic scenarios by using loosely coupled pieces that tend to resist each other and allowing them to gradually give shape to a narrative. Her works are a set of documentation born out of an opposition between herself and the dizzying changes of her surrounding environment. Her practice is also a small and ordinary effort to make meaning according to personal perceptions.

In 2018, Xuan Ha participated in the ACC Arts Space Network Residency Program hosted by the Asia Culture Center (ACC) in Gwangju, Korea and “FAMLAB: Film, Archive and Music Lab” in Gia Lai, Ninh Thuan, organized by the British Council, Vietnam. Xuan Ha’s recent solo exhibitions include “There’s an ant inside my glass of water,” Chaosdowntown Cháo, Vietnam (2018) as part of the Asian In/Visible Station project series co-organized by the Japan Foundation Asia Center and co-curated by ZeroStation, and “how i miss the taste of tangerine,” Sàn Art, Vietnam (2019).