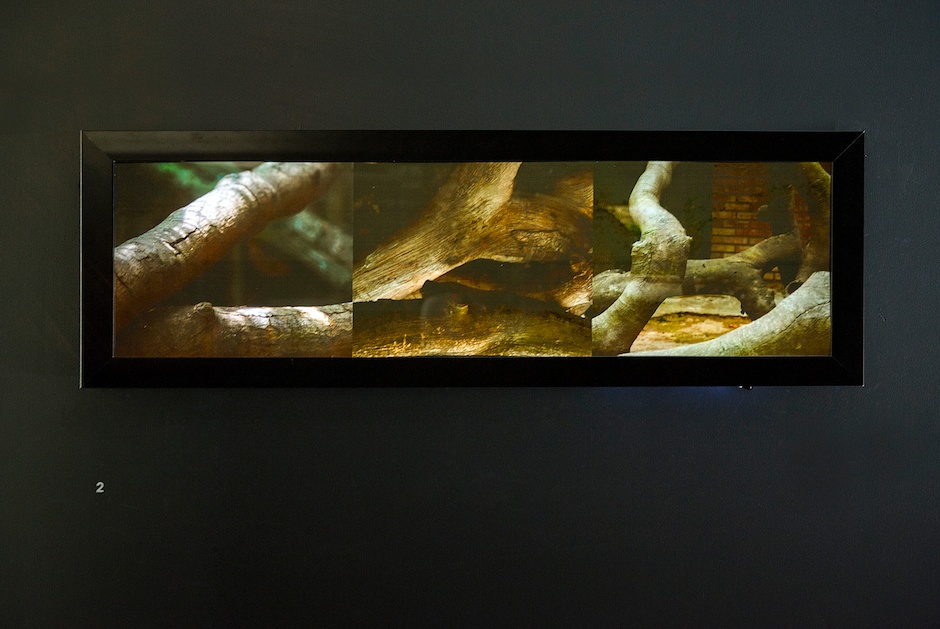 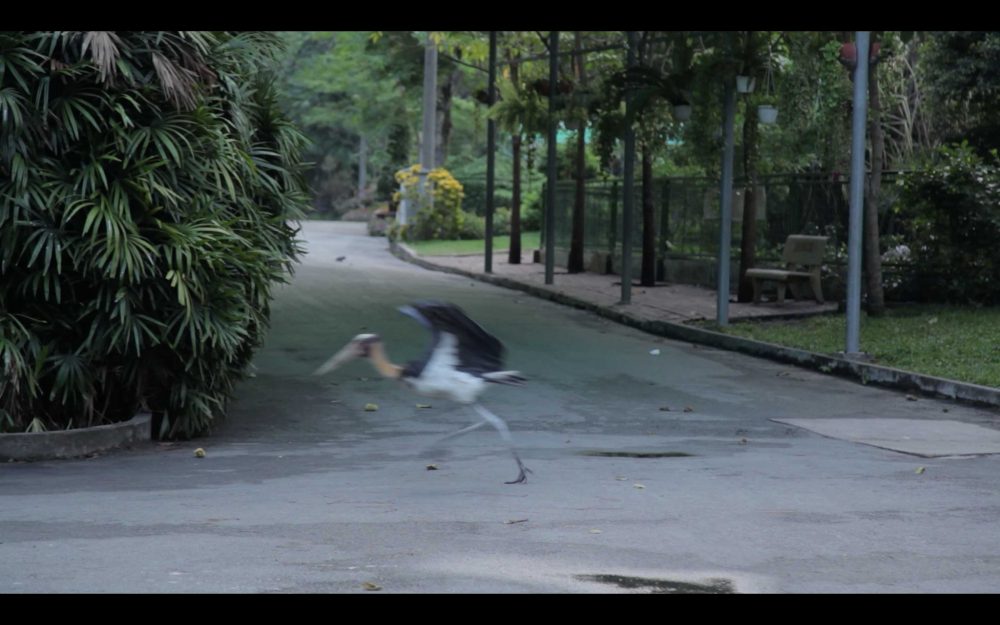 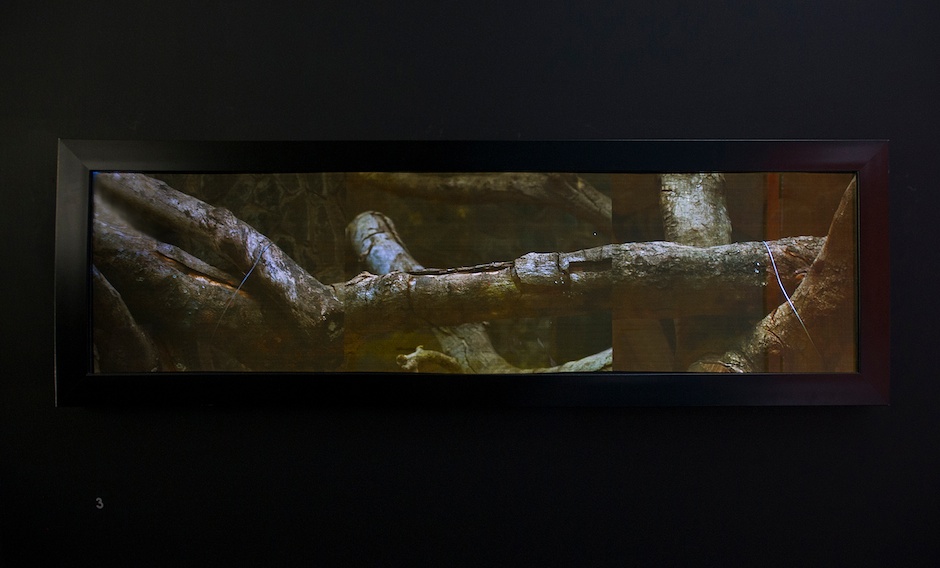 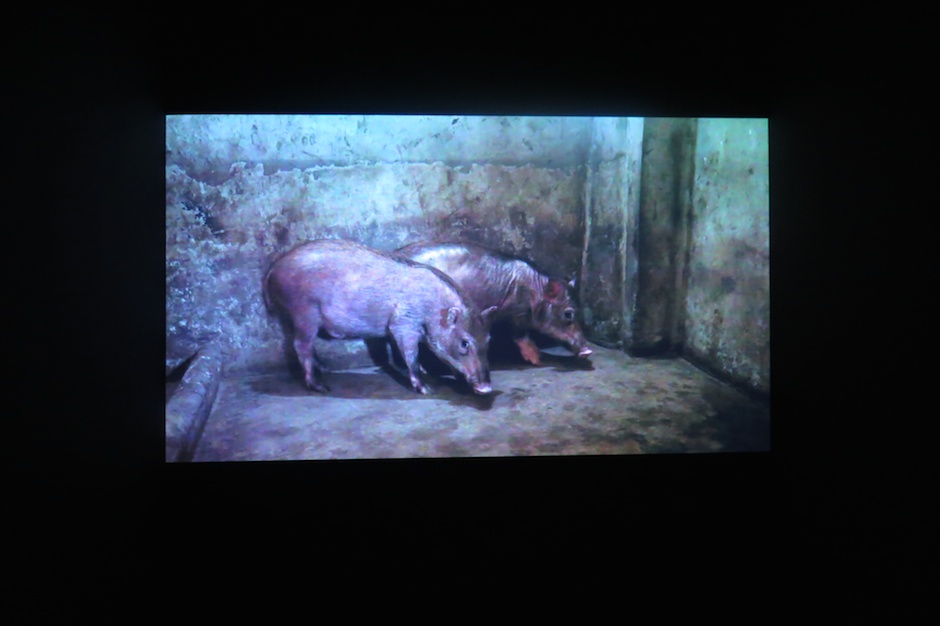 Ta Minh Duc was born in 1991, lives and works in Hanoi. He graduated from Hanoi Academy of Theater and Cinema in 2014.

Duc wrote and directed his own films. His works questions “existence”, expresses skepticism about the relationships in our life, the isolation of human and latent violence.

Some of Duc’s notable recent projects include: