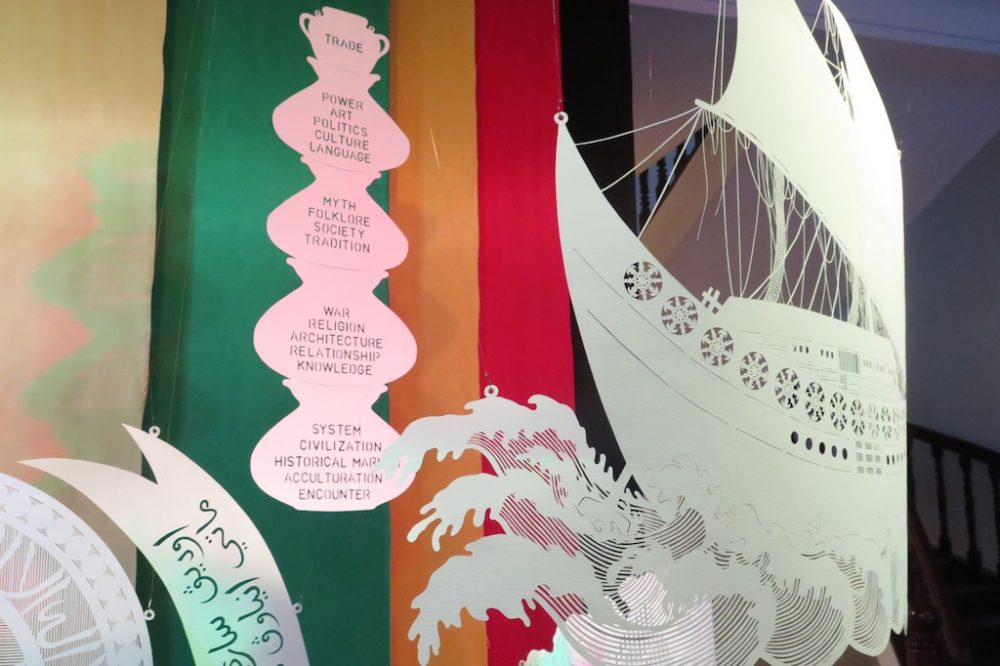 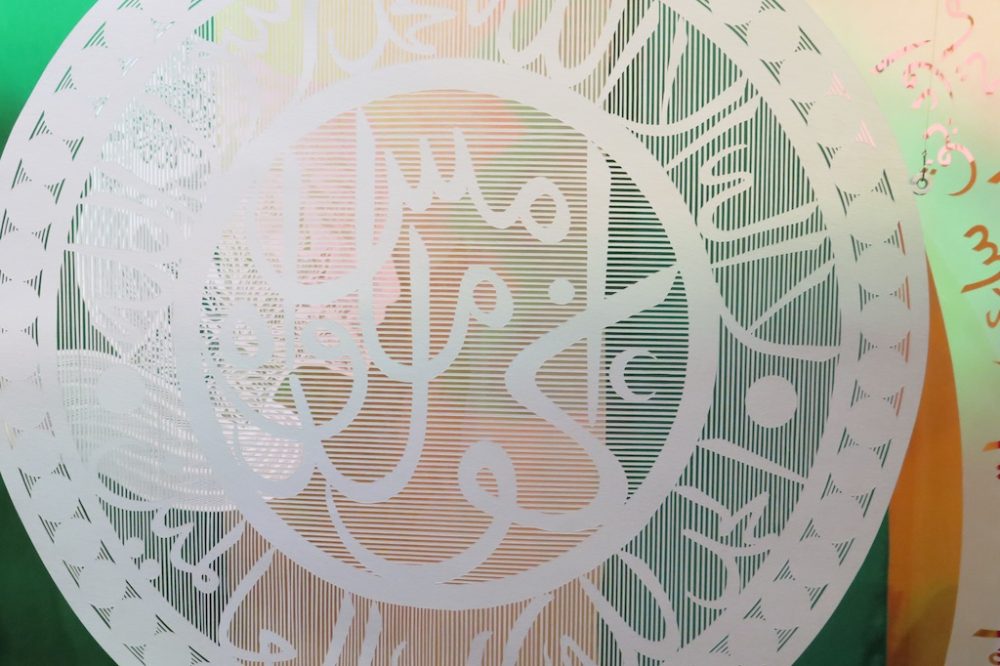 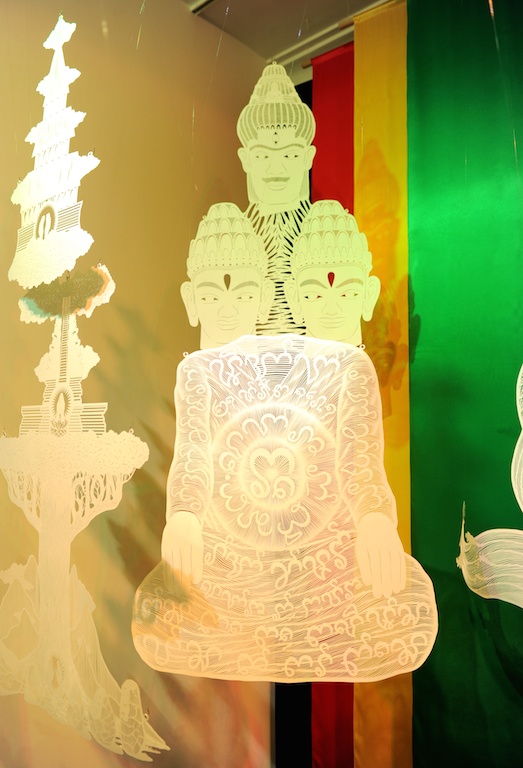 Rudy was born in Langsa 1982, Nangroe Aceh Darussalam. He graduated from Fine Arts Department, Indonesian Institute of The Arts, Yogyakarta (2009). Personal narration and daily problems had been a frequent theme in his creative process, especially in regards to the matter of identity. He formed a heavy metal band SANGKAKALA, and collaborated in experimental art & music performance project, PUNKASILA. His closeness to the youth culture and the background of his motherland with the Muslim Sharia Law and its political conflict remained a ‘daily life’, simply be one of negotiation area in his artistic expression.

Paper gradually became the focus of his works. In the context of art market in Indonesia, works on canvas really dominate and favored by collectors. Paper is vulnerable material, hard to maintain and difficult to collect, and thus not a good investment (according to the ‘rules’ of the art market). But for Rudy paper was valuable. With this medium, he wanted to try to give a sense that the work was not only judged by the medium. The assessment would be in the working process.