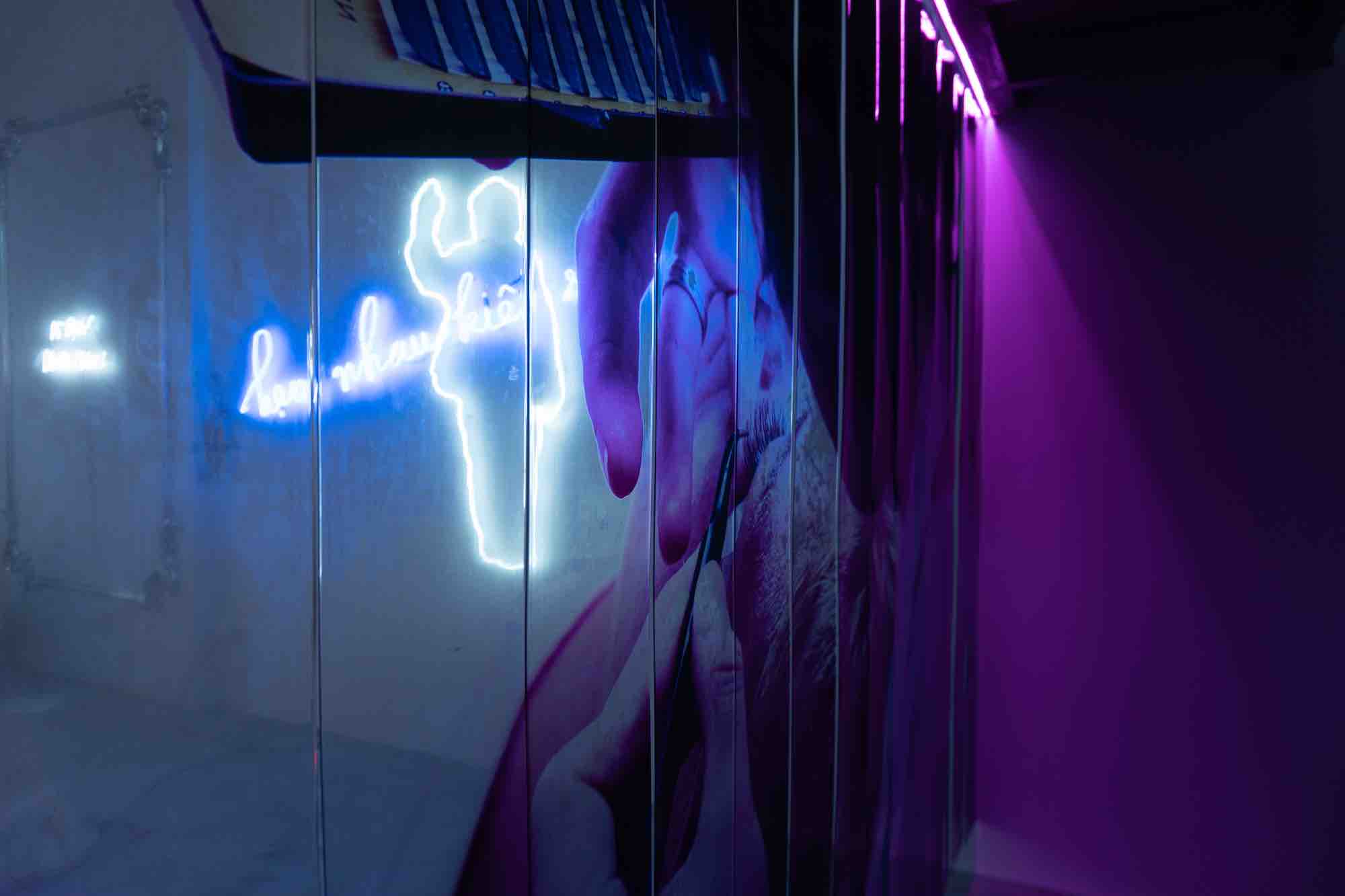 Originally trained in lacquer painting at the University of Fine Arts in Ho Chi Minh City, Nguyễn Kim Tố Lan (b. 1982 (Ho Chi Minh City, Vietnam) is a community-oriented, multidisciplinary artist with a focus on collaborations, partnerships, and public engagement. Her community-based projects place the acts of interaction, collaboration and invisible connections between herself and the participants at the centrefold of her practice. In 2014 she co-founded Sao La, an independent art collective in the southern region of Vietnam. She has also co-curated and collaborated on a wide range of artistic projects such as “Art Walk 2.0” (2016), SHE (2014), an international arts collaboration among Sweet Art in London, Sao La in Ho Chi Minh City and Little Pink Monster in Texas, and Me Phim, a short-film screening collective. She is also known as one of the co-founders of beloved Cù Rú artist bar (Ho Chi Minh City and Dalat).