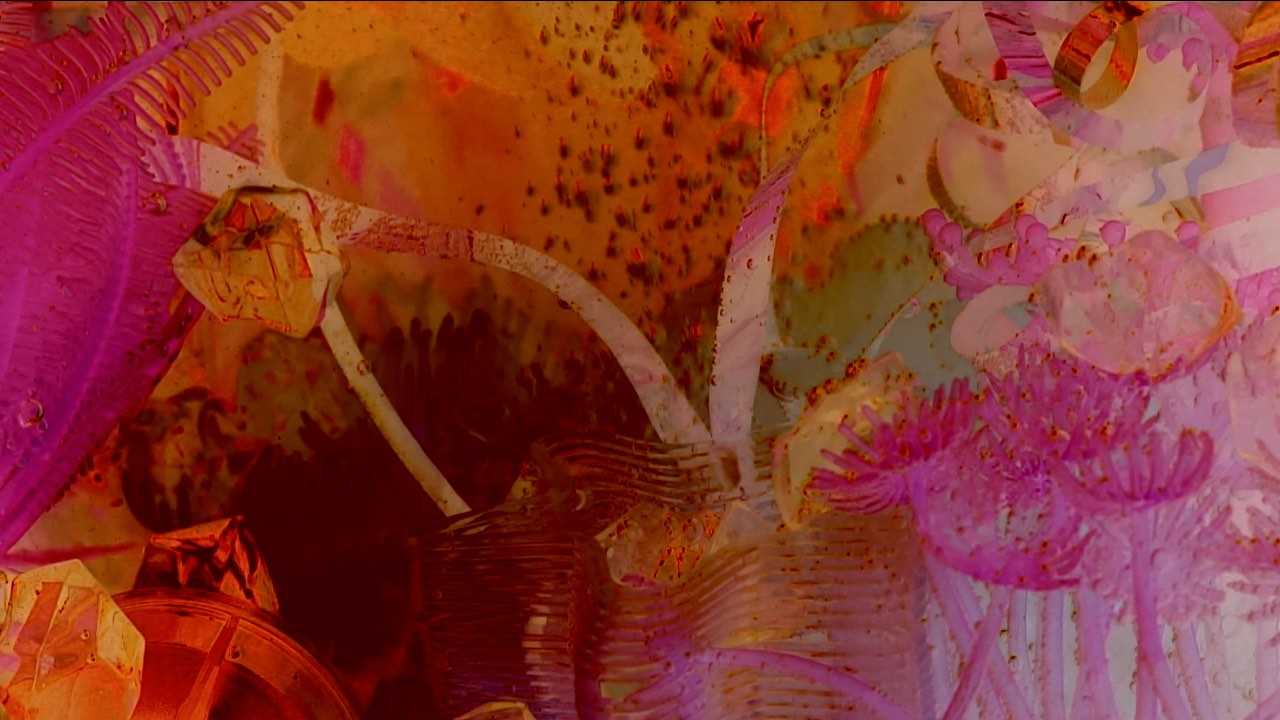 Born in Hiroshima in 1974, Daisuke is a composer, improviser and sound artist. He received a Master’s Degree from Elisabeth University of Music in Hiroshima in 1999 and has studied composition under Koji Tomotani and Jo Kondo. From 2004 to 2007 he worked as a composer in the Netherlands while studying at the Rotterdam Conservatory, Rietveld Art Academy and Amsterdam Conservatory. As an improviser, he has collaborated with artists from various fields including dance, painting, calligraphy and computing technology. He is currently teaching at Hiroshima University as an associate professor.