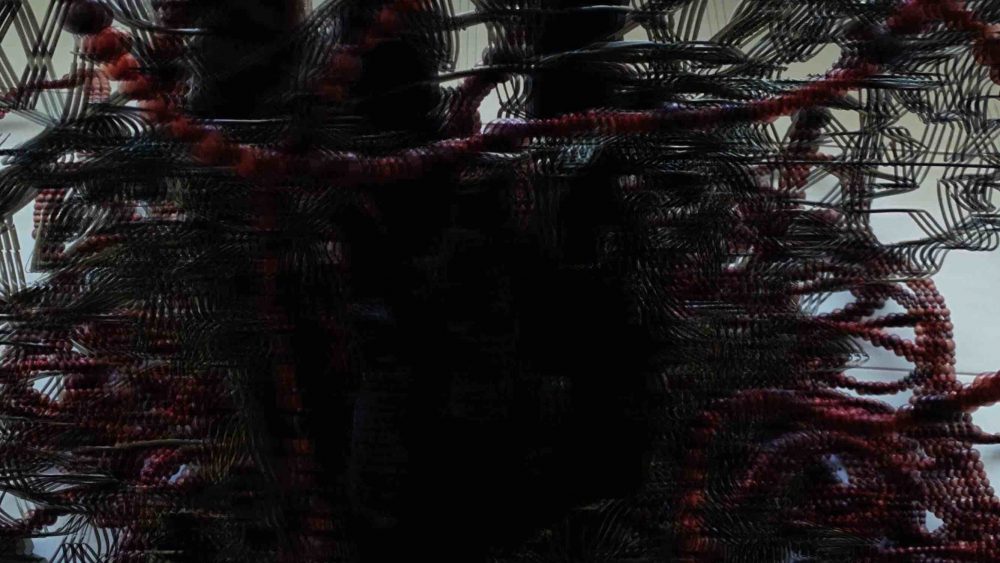 Philippe Descola initially specialized in the ethnology of Amazonia under the supervision of Claude Lévi-Strauss, focusing on how native societies relate to their environment. He has published extensively on his field research with the Achuar of Ecuador and on the comparative analysis of the relations between humans and nonhumans, including images. He is Professor of Anthropology at the Collège de France and a Director of Studies at the École des Hautes Études en Sciences Sociales, Paris. Among his books in English are In the Society of Nature, The Spears of Twilight, Beyond Nature and Culture, The Ecology of others. He was awarded the Gold Medal of the Centre National de la Recherche Scientifique, the highest scientific distinction in France. Philippe Descola is a fellow of the British Academy and a foreign member of the American Academy of Arts and Sciences.