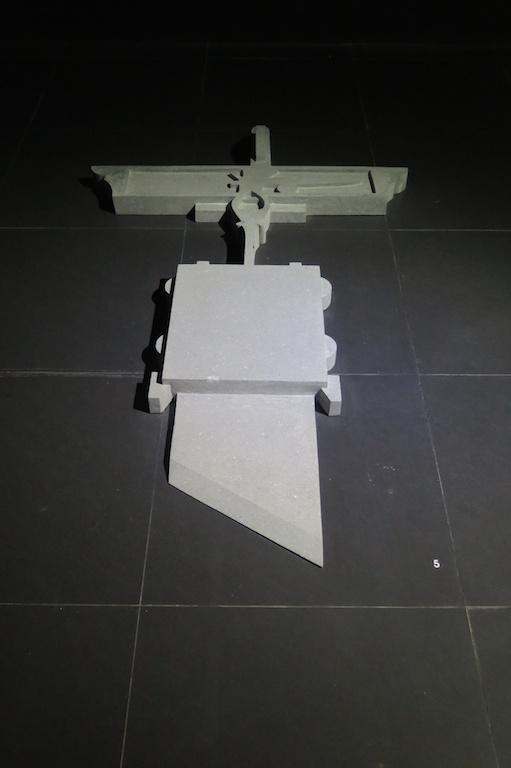 Nguyễn Trần Nam
A part of the structure 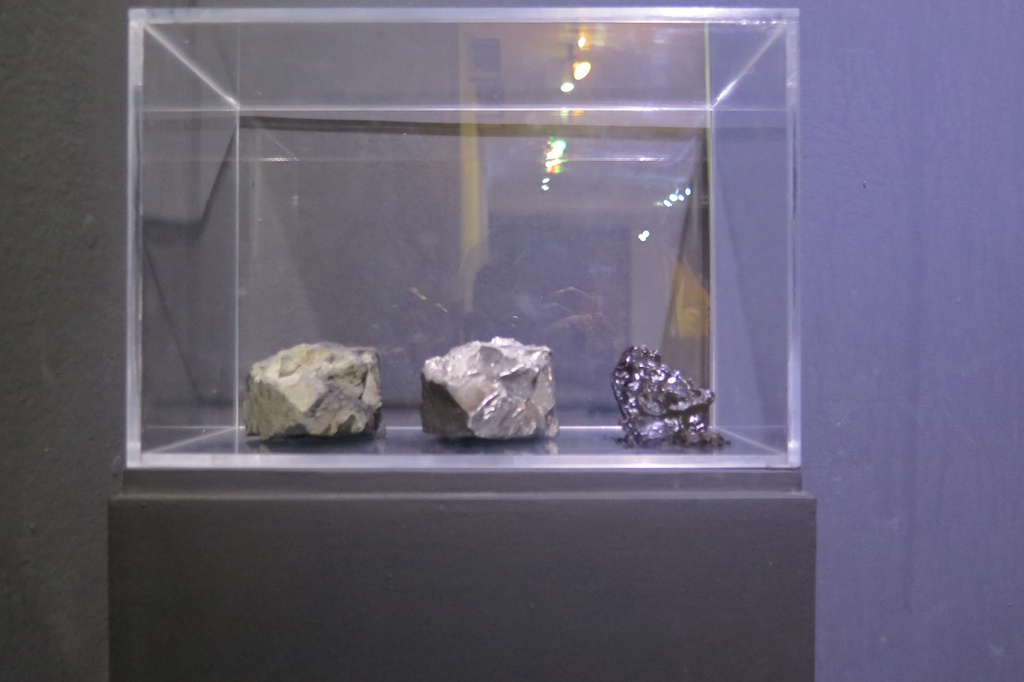 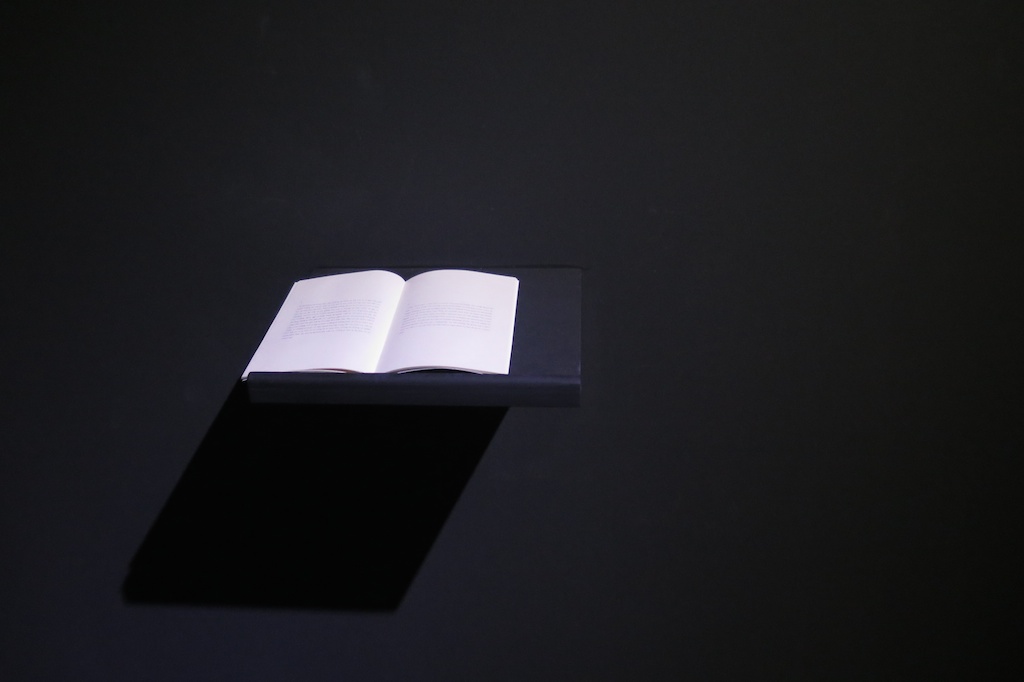 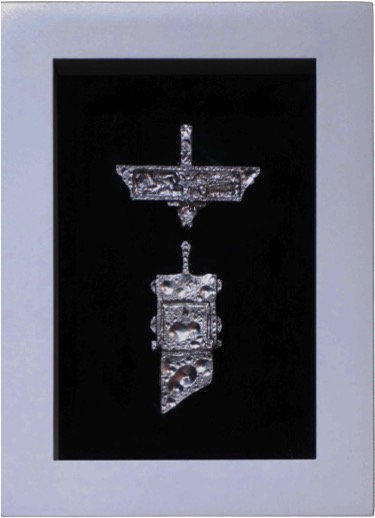 Born in 1979 in Hung Yen, Nam Nguyen Tran moved to Hanoi when he was 7 and graduated from the Hanoi University of Fine Arts in 2003. As an artist, he utilizes various materials and media to create, including video, installation, painting, and performing arts. His works have been exhibited at the Video Cadaver Exquisite succession (Asia Contemporary Week, New York), Hanoi Link: A Preview (Melbourne, Australia), and the ‘Pharmacide’ Traveling exhibition 2012 – the traveling art exhibition project PHARMACIDE in Laos, Vietnam, Cambodia, and France. Recently his works have been featured at Singapore Biennale 2013.

exhibitions such as ‘15+’ at Nhasan Studio, ‘Only Smoke’ at Nhasan Collective, ‘Skylines with Flying People’ at Japan Foundation.

His works – being quite pessimistic and cynical – concern with the feelings about relationships between human. He uses his feelings and experiences of his own to form his works. In his recent works, Nam tends to take interest in the dark, hidden and forgotten fraction between the past and presence, faith and retribution, and random tales that hold memory as well as history.