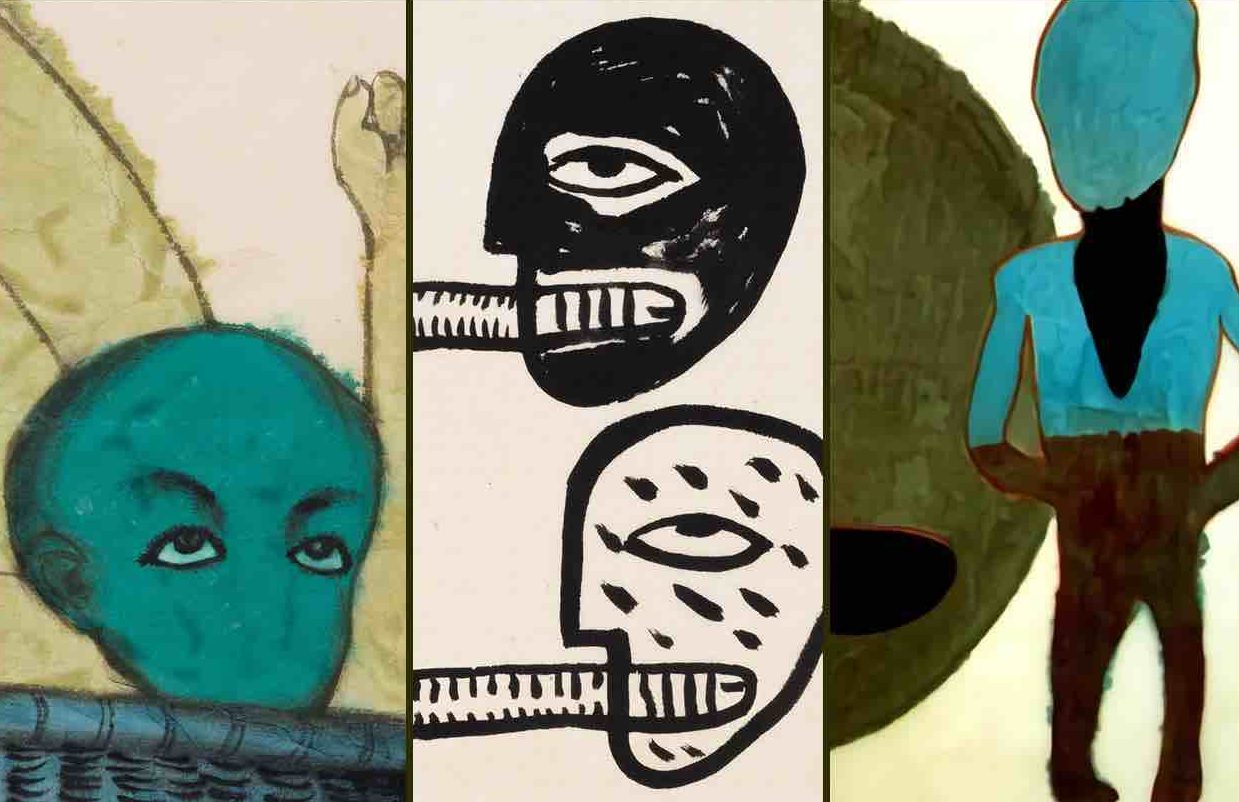 Nguyễn Quang Huy (b. 1971, Ha Tay, Vietnam) completed his studies at the Vietnam University of Fine Arts (formerly known as Hanoi College of Fine Arts) in 1996 and, with Nguyễn Minh Thành, is a pioneer of the innovative experiments in art that emerged in Hanoi in the early 1990s. Using primarily watercolour, ink, and oil, Huy is best known for his blue, large-scale landscapes and portraits that reflect his time with the H’mong people residing in the mountainous areas of Northern Vietnam. Influenced by Buddhist philosophy and the relationships he built with the land and its women, his paintings not only reflect the dreamlike quality of the landscape and the cultural aspects and beauty of the women who inhabit it, but also pays tribute to his mother and the mother figure.

Quang Huy has staged solo exhibitions in Vietnam, Germany, France, and Singapore, and participated in several group shows internationally, including in Singapore, Germany, France, Japan, the United States, Finland, Thailand, Australia, the Netherlands, and the United Kingdom. His works are part of the permanent collection of the Singapore National Gallery, Fukuoka Asian Art Museum (Japan), the World Bank Art Program, and the Post Vidai Collection of Contemporary Vietnamese Art (Switzerland).