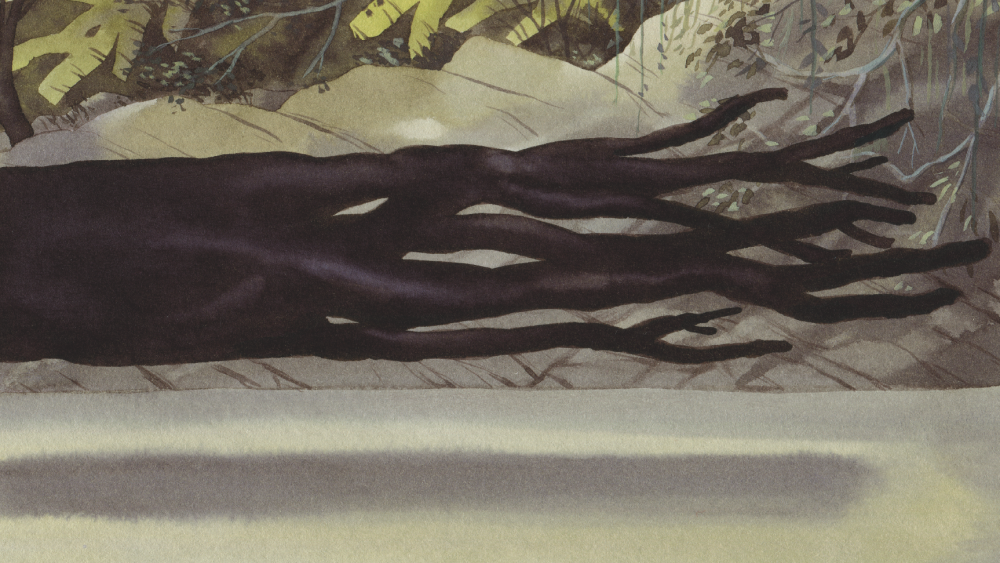 Comic-book author Freddy Nadolny Poustochkine has been fascinated by Vietnam since 2002. After graduating from the École Supérieure des Arts Décoratifs of Strasbourg (France), he produced a series of comics through the publishing houses Ego comme x and Futuropolis. In 2011, he was awarded a writing grant from the Centre National du Livre and spends a year in Vietnam, a profound and immersive experience that he transcribes through a Notebook/Journal, a narrative pillar to various projects going from comic books to graphic and video installations.

Freddy is one of the laureates of the residency programme Villa Saigon 2019. His graphic novels include Balzac and the little Chinese seamstress (2017), The poisoned hill (2010), and The flesh of apples (2006). He has also collaborated with Vietnamese filmmaker Trương Minh Quý on films such as Someone in the forest (2013), Mars in the well (2014) and City of Mirrors (2016), and filmmaker Christelle Lheureux on Water Buffalo (2007) and The earth leans (2015). Past exhibitions include participation to Photophobia, a retrospective of Apichatpong Weerasethakul’s cinematographic work, at the Stenersen museum in Oslo and Gallery KCUA in Kyoto (2013), The Yellow Room during Esperantopolis festival in Ho Chi Minh City (2011), and Spontaneous Generation, a group show presented at the Angoulême International Comics Festival (2010).