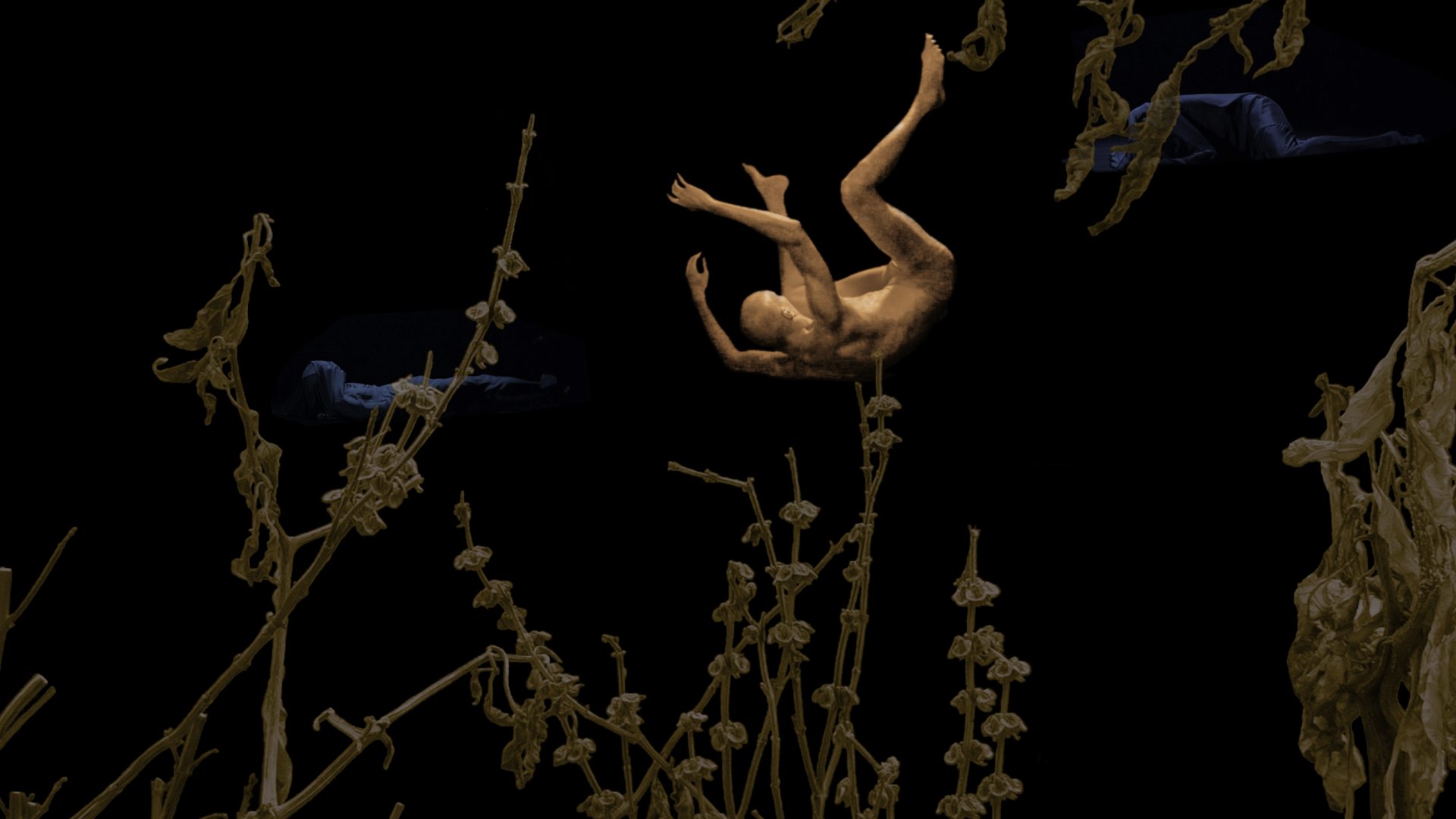 Bao Vuong is a visual artist born in Vinh Long, Southern Vietnam, in the late 1970s. Like thousands of other boat-people, Bao – just a year old – and his family fled by sea. After eleven months of drifting and refugee camps, they eventually found asylum in France. ​Bao grew up in the South of France, where he also studied art. His artistic training obtained him two official diplomas: the DNAP, the national diploma of visual arts, and DNSEP, the Superior national diploma of visual expression. Separated from his birth country and his roots, his work attempts to reconstruct buried memories through artworks of remembrance. Encouraged by a desire for creative rebirth and discovery, he returned to Vietnam in 2013, eager for new insights and stimulation. As a practitioner, Bao’s work spans painting, sculpture, installation, mixed-media and performance. He now lives and works between France and Vietnam.