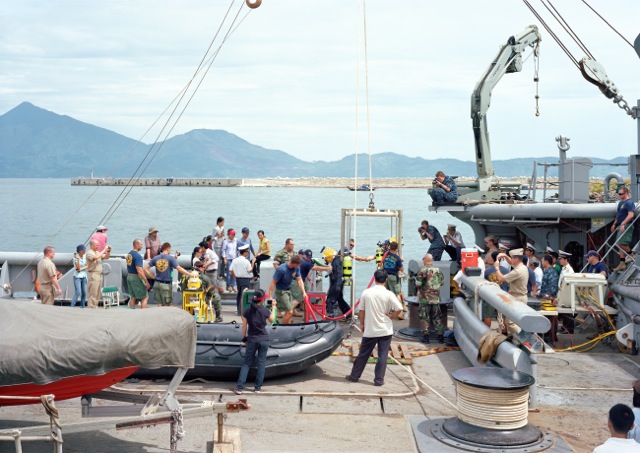 An-My Lê was born in Ho Chi Minh City in 1960. She received B.A.S. (1981) and M.S. (1985) degrees from Stanford University and an M.F.A. (1993) from Yale University School of Art. She is a 2012 MacArthur Foundation Fellow and has received numerous other awards including the Tiffany Comfort Foundation Fellowship (2010), the National Science Foundation Antarctic Artists and Writers Program Award (2007) and the John Simon Guggenheim Memorial Foundation Fellowship (1997). Her work has been exhibited at such venues as the Museum of Modern Art, MoMA PS1, the Metropolitan Museum of Art, the Museum of Contemporary Photography, Chicago, and the San Francisco Museum of Modern Art, among others. She has been a professor in the Department of Photography at Bard College since 1998. She currently lives and works in Brooklyn, New York.